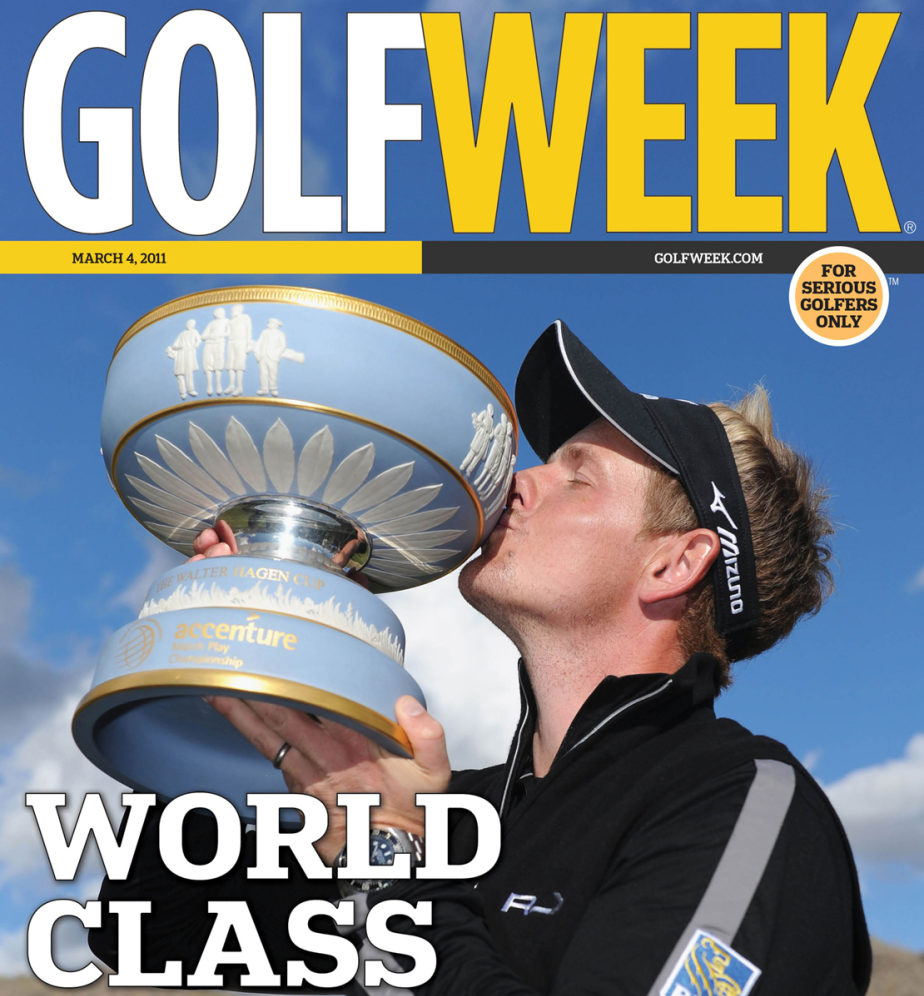 Golfweek magazine is a weekly golf magazine and online media outlet published in Orlando, Florida. It is a part of Gannett’s USA Today Network, which also publishes many other daily newspapers. It is dedicated to golf and features golf tips, news, information and photos. The magazine carries topics on the best clubs, current events in golf, new golf trends, and is devoted to handicapping and rating golf tournaments.

The “Performance” issue of Golfweek was released in January and featured Tom Watson and Craig Majewski. Among the featured players were Curtis Strange, Troy Matteson, Aaron Baddeley, Tom Kite, Dusty Wigley, Tommy Armour III, Mike Weir, Charlie Wi. Of these eight players only Matteson and Kite made it to the US Open and played back-to-back rounds to become the first pairing of players from Florida to reach the final round. Strange and Wi showed off their skills by hitting drives to the green on the first tee and then firing solid shots off the top of the green. Majewski and Strange finished tied for second place with a lone stroke behind Mark Langford, who edged out Tim Scotland for fourth place.